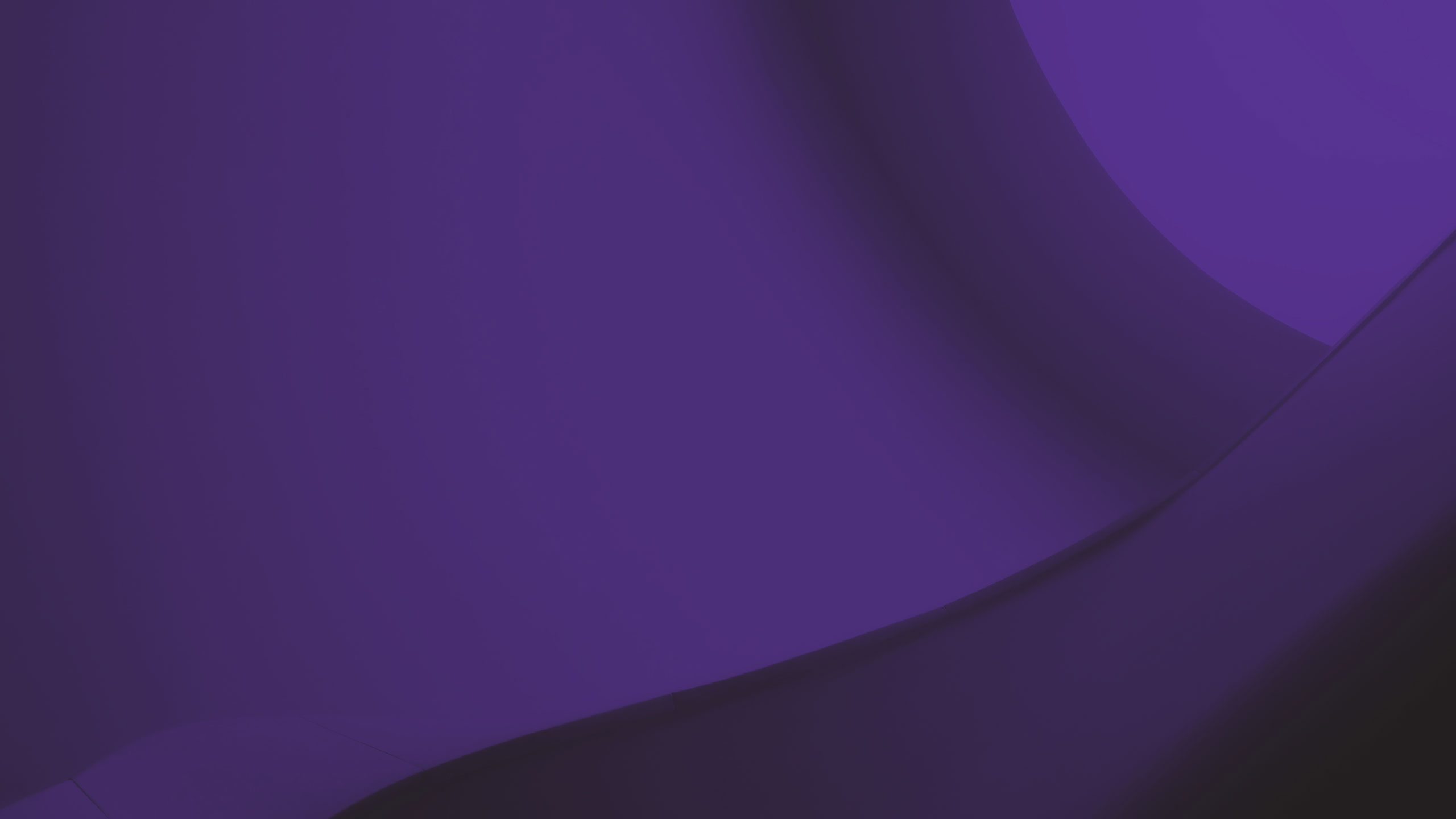 The price of pork jumps 30%

Pig Producers realised a more than 30% increase in pork prices in the last two weeks when prices went from R19.00 p/kg to more than R25 p/kg on the weekly Trigga Trader online exchange.

The price increase is on the back of  an outbreak of the African Swine Flu (ASF) in China, Mongolia, Vietnam and Cambodia, which resulted in up to a third of the pig population being culled , ASF harmless to humans and fatal to pigs  This is creating a global shortage of pork and the import parity of pork into South Africa.

Since the China Ministry of Agriculture and Rural Affairs (MARA) confirmed its first African swine fever (ASF) outbreak in Liaoning province in August last year, 133 ASF outbreaks have been identified, resulting in 1 129 000 pigs being culled in an attempt to halt further spread of the disease.

Trigga Trader’s Walter Frey says the Trigga Exchange enables South African farmers to immediately respond to the effects of supply and demand with import parity pricing being one of the drivers ensuring that local prices represent international pricing. “The platform is the first of its kind, creating a more fluid and democratised marketplace that connects buyers and sellers of pork seamlessly for a fair exchange.

“While the take-up was initially slow, The Trigga exchange has gained significant momentum as a younger generation of farmers adopts the new technology. We have also continued to listen to industry players and been open to make changes to the platform over the past two years.

From a democratisation of the industry point of view, the model also allows emerging farmers to gain access to the market.

Frey believes in aggressive goodness making money with purpose and disrupting industries. “In April alone, we sold 15 379 pigs on the exchange and we currently have 33 active farmers and 36 active buyers on the platform. This online disruption – much like Uber – is dramatically changing the traditional way of marketing pigs,” he says.

The latest disruption on the cards for Trigga Trader is the introduction of forward contract selling pigs, providing pig producers with a greater degree of certainty. Effectively Pig Producers will now be able to forward sell and fix the selling price of pigs as they currently do with maize and soya  “What we want to do is make sure that the price our exchange realises is representative of a willing buyer/willing seller of physical pigs. We want to provide a transparent marketplace where all buyers and all sellers can interact to determine a fair exchange,” adds Frey.

Barend Vorster of Molare Piggery says he is ecstatic about the recent increase in prices. “We decided to start using the platform with a limited amount of pigs. Our idea was to test it over a 12-month cycle. We were impressed with the fair and transparent nature of the platform’s pricing mechanism.”

He says some traditional farmers have been hesitant to use the online platform  because it represents the unknown. “Molare is a modern operation and we are open to new ideas around the marketing of our products. We look forward to seeing how it plays out in the coming weeks and months.”